Documentary film (2 x 26 min.) for Duna World Television (in Hungarian), directed by Réka Pigniczky. Shot in Cleveland, Ohio, the film tells the story about a multi-generational Hungarian community where children who were born to parents already born in the US still speak the language and carry on the folk traditions of a ‘motherland’ they only know through family stories. 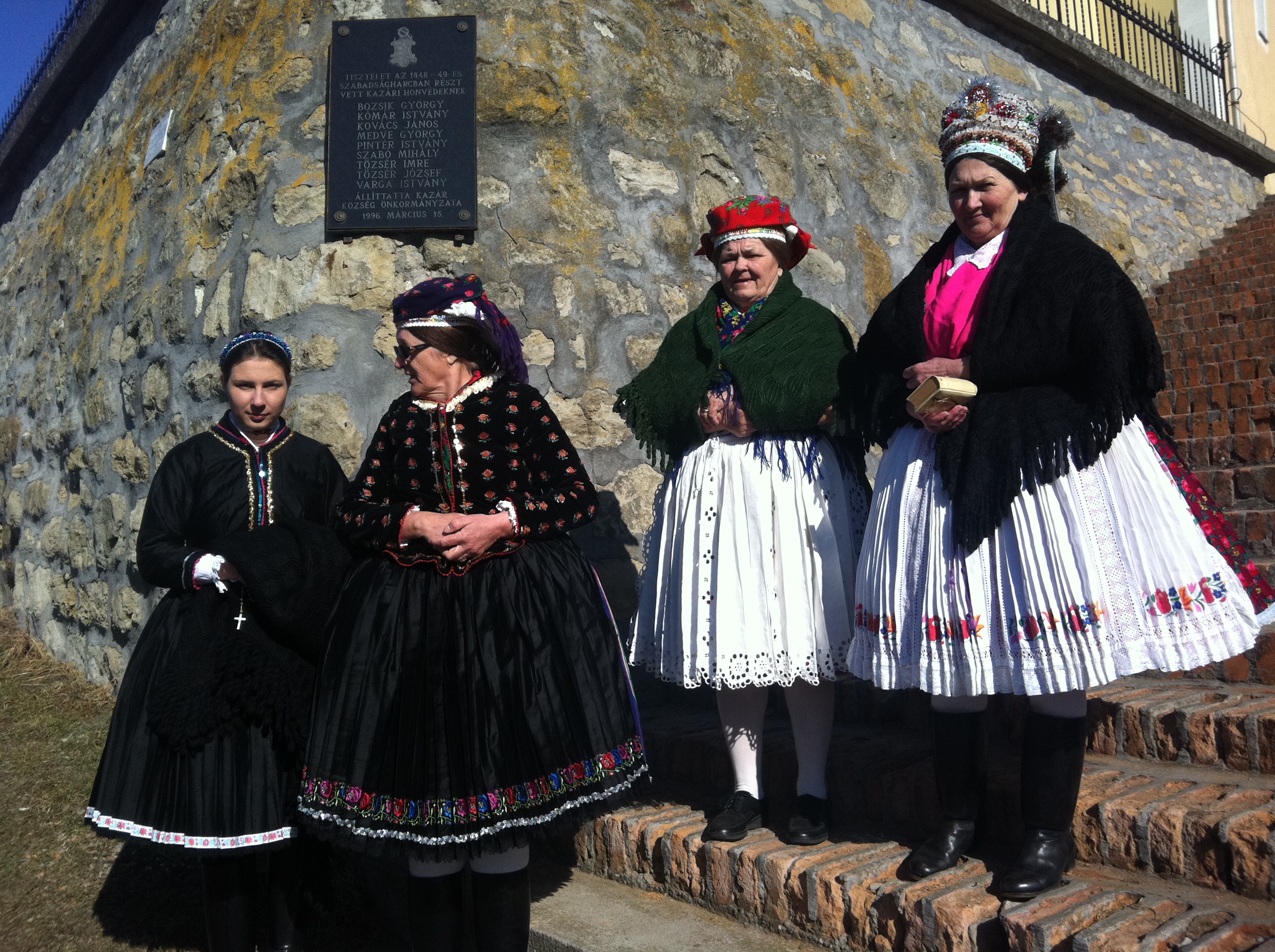 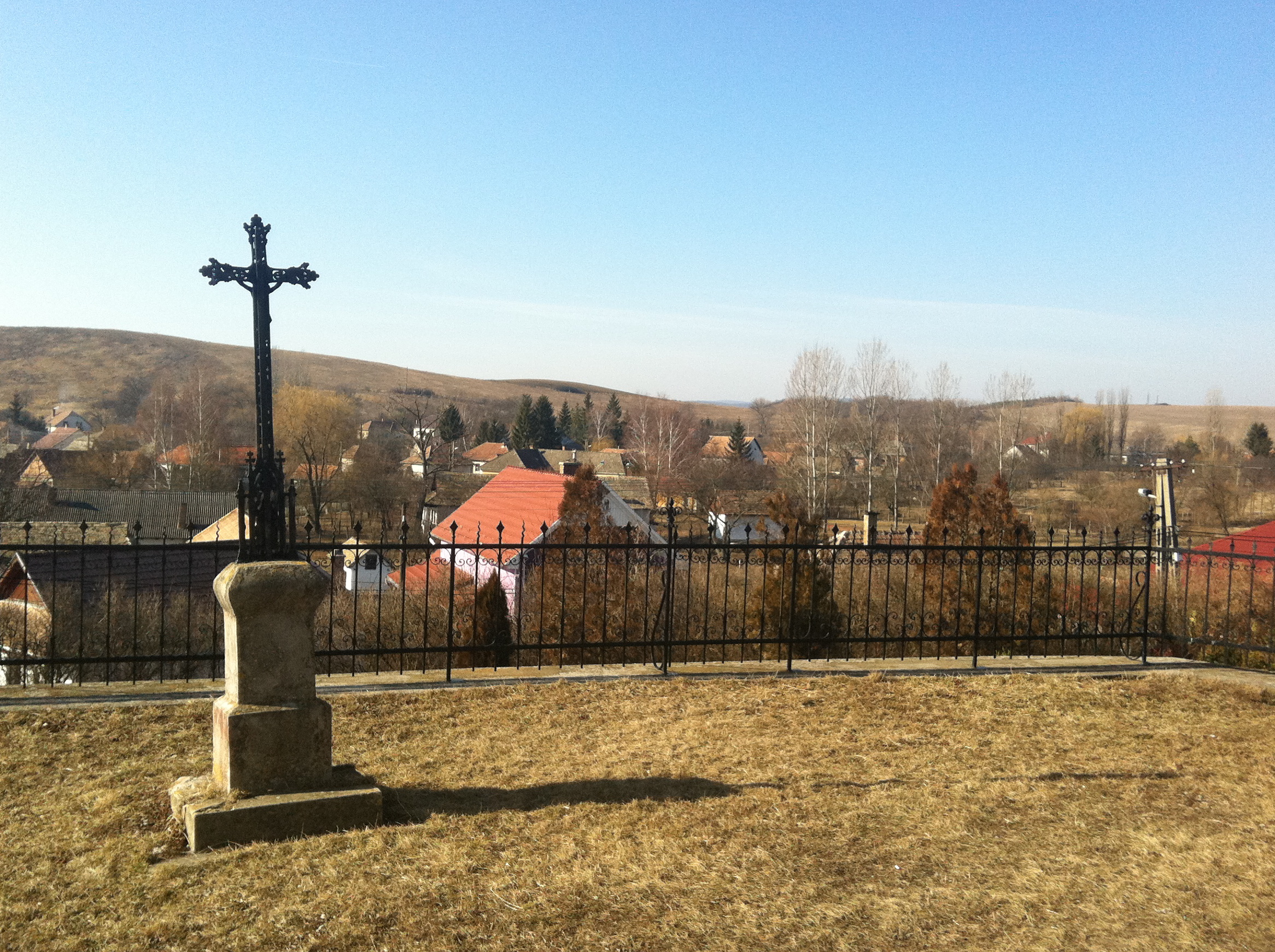