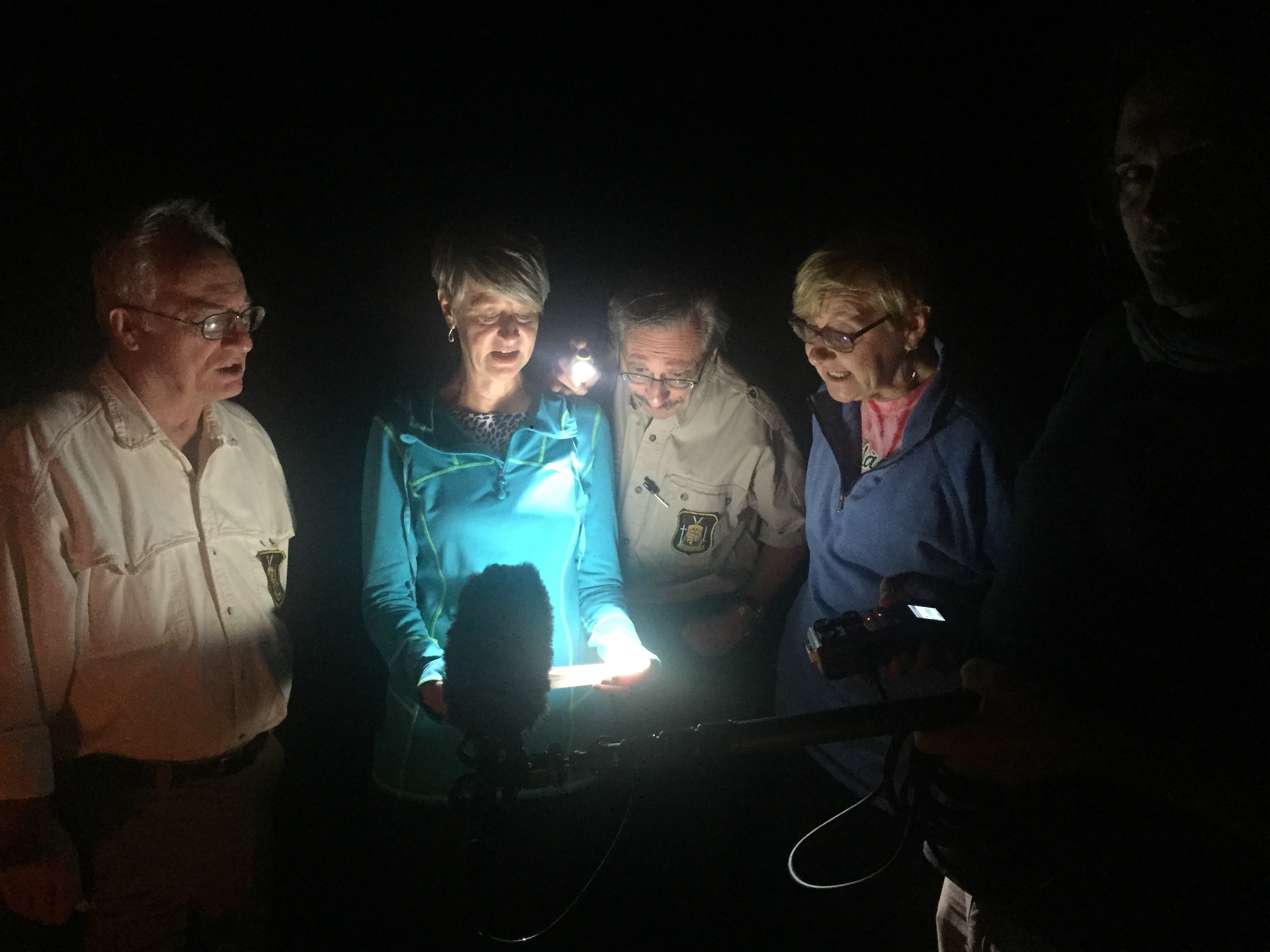 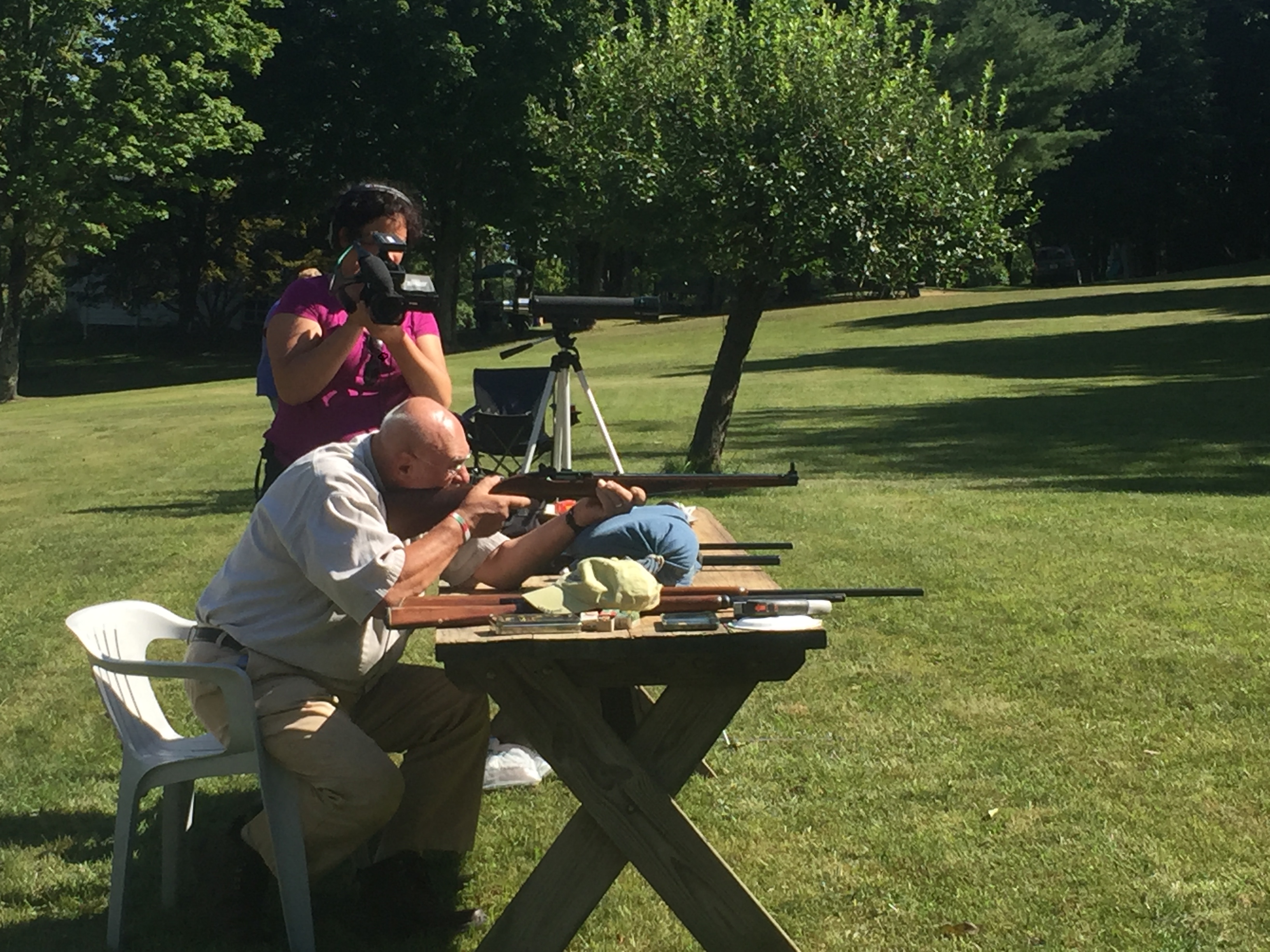 In Rummerfield, Pennsylvania at the height of the Cold War, a handful of young American-Hungarians were ready to fight for freedom in a homeland they barely knew. Nearly half a century later, in 2016, they return to the remote, run-down farm along the Susquehanna River, to the revolution of their past – and the dreams of their youth. This is an unusual class reunion that speaks about the Iron Curtain, the Cold War and being a hyphenated American. About having two homelands – and one sense of justice.

“We were training to eventually help liberate Hungary, that we would eventually become either paratroopers or in some way cross the border and go back to Hungary as part of a liberation organization.” — András Ludányi, political scientist, member of the Hungarian-American Rifle Association